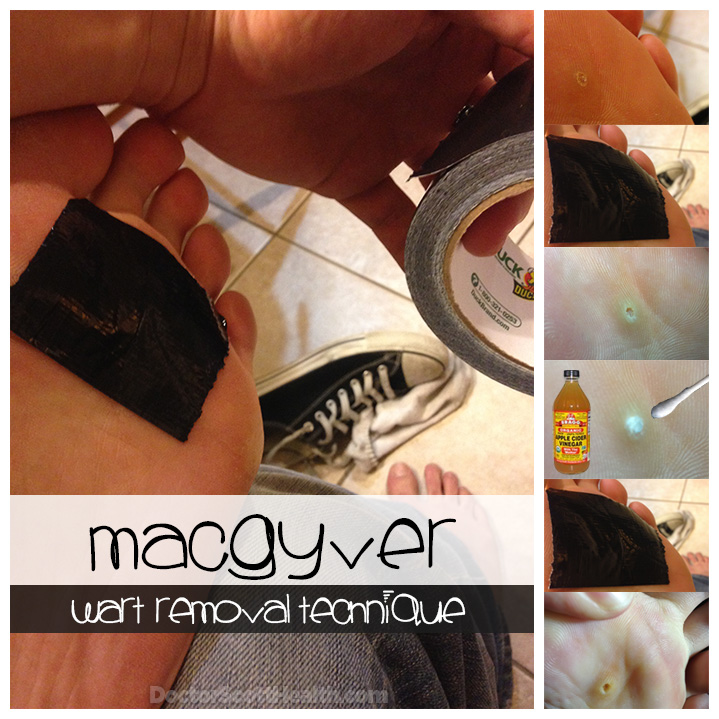 Mama Told Me So

I “left the nest” to go to college right after graduating high school. Like most moms do before their kids ship off to school, I was emphatically told to ALWAYS wear my flip flops in the shower. If I didn’t, I would face perilous consequences. I would incur the dermatological wrath of athlete’s foot, toe fungus and WARTS!

Despite ignoring most of my mother’s advice of this nature growing up (you can’t blame me… she always over-exaggerated these things), I actually listened to her on this one. Every time I showered that first quarter during my freshman year in college, I protected my virgin feet and wore my flip flops. Until one day my flip flops became swallowed in the abyss of my dorm room. So… I showered a few nights without my flip flops. Big mistake!

Sure enough, I developed a common wart on the bottom of my left foot. Over the years I tried Dr. Scholl’s salicylic acid wart discs, Compound W, Freeze-Away and even a desperate and painful attempt involving a fire-flamed pocket knife… but without success. I put that sucker into the ICU a few times but it always fought back, eventually returning more resilient than before.

What Would MacGyver Do?

I am a child of the 80’s and my earliest TV hero (aside from Scooby Doo of course) was none other than the legendary MacGyver, a man who could make a homemade bomb from a toilet paper roll, duct tape, some metal filings and a cupboard of household cleaners. He could do amazing things with the most simple and ordinary items.  He could get out of any situation.

The lesson? Sometimes the answer to a problem is sitting right in front of you, staring you in the face. You just needed to look at it through the eyes of MacGyver!

Enter duct tape, the greatest gift ever bestowed upon mankind. If MacGyver had a wart he’d intuitively know to strangle that son of a gun with a strip of duct tape. That’s right, if you simply duct tape warts, they die. You can now add “wart remover” to duct tape’s amazing, low-tech, do-it-yourself super powers.

*Note: The duct tape wart removal procedure does not involve any type of Brazilian Waxing style of “ripping-off” the wart. No worries. This is painless.

Video :: 3 Wart Remedies – One Is To Duct Tape Warts