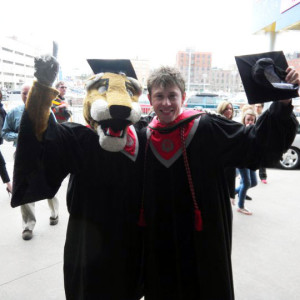 graduated from Washington State University… twice. After first receiving his Bachelors of Science degree in General Biology he was formally accepted into the WSU College of Pharmacy where he would complete his Doctor of Pharmacy degree. After passing federal and state board exams he became a licensed pharmacist in the State of Washington and began working as a full-time pharmacist at a large corporate retail pharmacy chain. He worked in this environment and capacity for over a year, verifying prescriptions, administering vaccinations and providing counseling to his patients among other duties.

Dream Sequence Back Into Time

As a teenager Scott became fascinated with sports nutrition, human physiology and biochemistry. He found himself constantly talking about health products and fitness strategies to his family and friends. It wasn’t until halfway through his undergraduate years that he finally realized the power of this natural inclination and eventually decided to apply it toward the field of pharmacy. 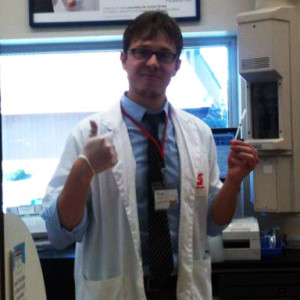 Scott envisioned eventually opening his own pharmacy with a comprehensive marketplace for health food and nutritional supplements. After getting the pharmacy off the ground he saw himself stepping outside of the pharmacy more and more to spend time fostering what he viewed as the most important concept of his business; spending quality time consulting with his customers to enable them to safely reduce or eliminate their medications through nutrition, exercise and holistic strategies. In the process he hoped to develop warm, trusting relationships and ultimately a community.

Soon after starting his career as a pharmacist in the retail setting, Scott felt increasingly limited and rushed in the capacities he loved (educating and providing services) while being overwhelmed and chronically stressed with duties that had to often be performed in a chaotic, high-pressure and understaffed workflow. There were many extremely rewarding days and interactions but overall Scott knew this wasn’t the best environment for him or the resources he wanted to provide. 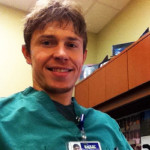 Scott has always enjoyed making a positive impact in the health and lives of others. Its been a life-long goal of his to reach out and positively impact as many people as possible. As a hobby Scott has enjoyed creating several health-based educational websites but it wasn’t until years down the line that this hobby finally blossomed into the broader concept of Doctor Scott Health. A platform where a modern medicine background with a holistic health leaning could provide a balanced source of health education and strategies.  A source tempered in its approach, so it not only included holistic strategies but also outlined the proper place and implementation of modern ( allopathic ) medicine as well.