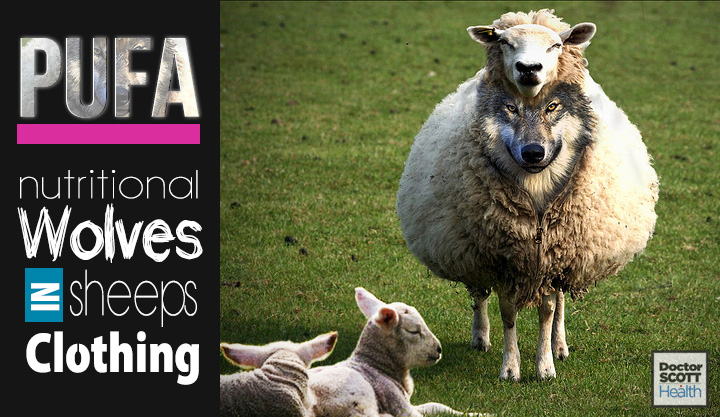 Death and disease by PUFA 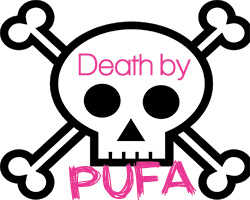 All PUFA are not created equal and although many have been discovered to be extremely bad for us, in excess, there are a few well-known super supplements that actually fall under the category of PUFA. We’ll get into that shortly.

Most things are more complex than simple black and white and PUFA are no different. In fact, small amounts (and/or proportional amounts) of the so-called “bad” PUFA are actually essential for human health and are very beneficial.

Excessive amounts, however, lead to nasty diseases like arthritis, Crohn’s disease and even colorectal cancer. As with most health repercussions we’ve endured as a consequence of being hopelessly ignorant, while wielding the power to manipulate nature, we have once again catastrophically disrupted a dietary balance.

Many of us have never heard of PUFA, let alone know what foods they’re hiding in. I’ll explain what PUFA is/are, examine the sources of PUFA and discuss common foods they are hidden in. We’ll also distinguish between “good” and “bad” PUFA while explaining the importance of their proper balance. 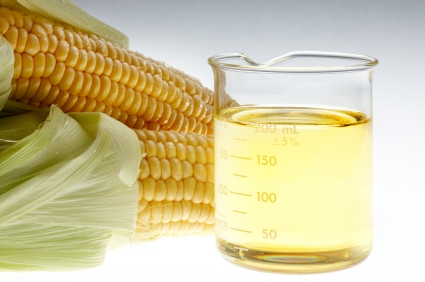 What in the heck is a PUFA?

A PUFA is a polyunsaturated fatty acid. Vegetable oils are their most common source.

Even if we aren’t cooking with these vegetable oils they are still contained in a majority of the packaged foods we buy. 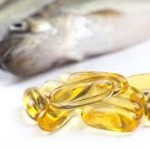 Omega-3 fatty acids and many other essential fatty acids are actually polyunsaturated fatty acids. These are the healthy fats found in fish oil, with EPA (eicosapentaenoic acid) and DHA (docosahexaenoic acid) being the most popular and beneficial that we know of. They are anti-inflammatory, cardioprotective, brain healthy and help maintain good hair, skin and nails among other things. 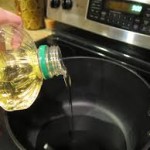 Omega-6 fatty acids are the big bad wolves hiding out in sheep’s clothing. Once put on a pedestal and touted as the answer for heart disease, these fatty acids are proving to be an all-out disaster to our health. They single-handedly can be attributed to a whole host of nasty conditions and diseases. When consumed in excess they are pro-inflammatory substances that result in atherosclerosis, asthma, arthritis (and other inflammatory autoimmune disorders), vascular disease, thrombosis, and tumor proliferation. 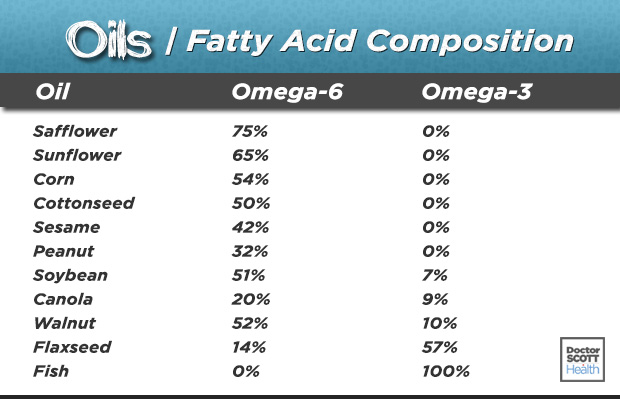 Technology and the advent of vegetable oils 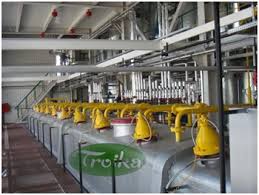 The progress of technology and medicinal science has afforded us many revolutionary breakthroughs that have helped us increase our lifespans and quality of life but we also have been introduced to many unnatural things.

Cottonseed oil is a good example. Would you sit down and start eating cotton seeds? You probably didn’t even know they were edible. No you wouldn’t and neither would your ancestors. Well, cottonseed oil is in about everything that has a wrapper on it and it’s 50% omega-6 fatty acids as you see from the table above.

Modern technology has the power to extract compounds that we then eat in concentrations that our species has never been accustomed to. Sometimes these discoveries are beneficial but many times they result in unintended consequences. 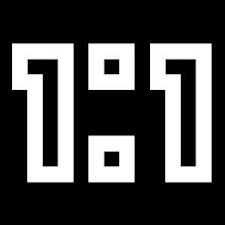 Anthropological research has been accumulated to suggest that in terms of our evolutionary dietary adaptation, our ancestors ate a diet that was close to 1:1 or an equal amount of omega-6 fatty acids to omega-3 fatty acids. Today the average western diet is said to have a ratio of around 15:1!

The balance of these two fatty acids is terribly off. A study reported the abatement of various diseases and cancers occuring after subjects omega-6 to omega-3 ratio fell below certain levels. [1] Here is a quote from the study:

Excessive amounts of omega-6 polyunsaturated fatty acids (PUFA) and a very high omega-6/omega-3 ratio, as is found in today’s Western diets, promote the pathogenesis of many diseases, including cardiovascular disease, cancer, and inflammatory and autoimmune diseases, whereas increased levels of omega-3 PUFA (a low omega-6/omega-3 ratio) exert suppressive effects.

Omega-6 PUFA are pro-inflammatory and numerous published scientific studies point to their disastrous cascade of illness and malady. 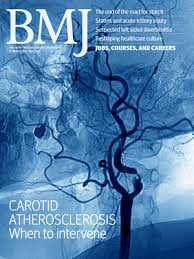 Around this time last year (February 2013), the British Medical Journal published a meta-analysis that reevaluated the Sydney Diet Heart Study that was conducted between 1966 and 1973. [8] The original study used the end-point of LDL cholesterol reduction as a marker for improved cardiovascular health but didn’t use their data to conclude if they actually did improve cardiovascular outcomes.

As it turns out, the subjects that had their animal fat intake replaced with safflower oil and safflower oil based margarine (AKA vegetable oil / bad PUFA), did see a reduction in total cholesterol and LDL cholesterol, as would be expected. However, what the British Medical Journal actually discovered when reevaluating the data, was that this did NOT actually improve cardiovascular outcomes.

In fact, when compared to the control group that stuck to eating animal based fat, it showed these vegetable oil participants had an:

How to decrease bad PUFA? 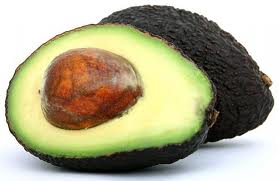 Even healthier foods can have high amounts of omega-6. It’s important to not automatically chuck all these out the window just because of the omega-6 content but I think they’re also important to be aware of.

These foods are also providing an enormous amount of other well-balanced nutrients. The important thing is to balance your diet with plenty of omega-3 fatty acids that you can get from: 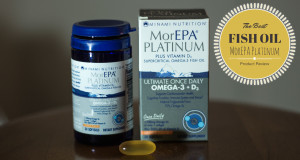